Sacred Heart Catholic School was established in 1955 under the leadership of Father Kierman, who was pastor of Sacred Heart Parish for over fifty years, and the dedicated parish members.  Father Kierman, along with the first building committee, made up of parishioners, met in 1940 and pursued the dream of a school until it opened on September 7, 1955.

A promise was given by the Dominican Order to staff our school with sisters.  When the school opened, there were four sisters that taught combined classes with 174 students.   The sisters resided in a convent near the school.

Many changes have occurred since that first year.  All eight classrooms are used for grades 1-8.  The Dominican Sisters were eventually replaced with lay teachers.  The convent has been renamed the Mazzuchelli Center to honor Father Samuel Mazzuchelli, who founded the Sinsinawa Dominican Order of the Most Holy Rosary and renovated for the daycare, pre-kindergarten, and kindergarten classes.  Sacred Heart Catholic School has a partnership with the Reedsburg Public School since 2011 to offer 4-year-old kindergarten program.  This program is offered in the Mazzuchelli Center with a public school teacher.  This program is offered in addition to our own faith-based pre-kindergarten.

In 2015, Sacred Heart Catholic School celebrated its 60th anniversary.  Invitations were sent to the alumni to attend the anniversary on November 22, 2015 with Bishop Robert Morlino presiding at the 10:30 liturgy.  An open house and reception were held at the school following the liturgy.

From the beginning, our priests of the parish have shown interest and support of the school.  They have been part of the weekly liturgies, have worked on sacramental programs, and attended different events held at school.

Since the opening of Sacred Heart Catholic School, parental cooperation and interest have been remarkable.  Because they had worked so long for the school itself, parents were interested in developing excellent programs.  Parishioners whose families have grown up with Sacred Heart Catholic School continue to give generously so that our school can remain a vital source of life in the parish.

The Sacred Heart Catholic School staff is engaging, enthusiastic, and creative.  They provide examples of Catholic values through their actions with each other, students, and parents.  There are nine full-time teachers in the classrooms, three part-time teachers, and three assistants,

We celebrate at Sacred Heart Catholic School in many different ways.  The culture of our school is remembering our past, living in the present, and always look to our future:

Sacred Heart Catholic School also has programs that are important to our curriculum:

At Sacred Heart Catholic School, we are proud of:

Sacred Heart Catholic School is a place to be heard and a place where there is respect and a sense of belonging.  Treating students, staff and parents as individuals and providing quality education is an important mission.  It is a mission that challenges us each day. 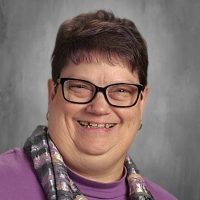 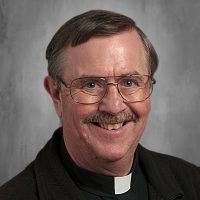 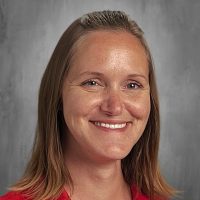 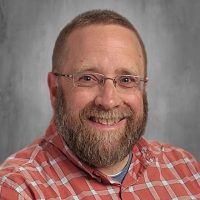 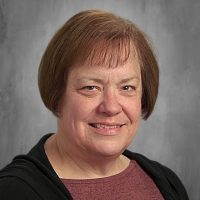 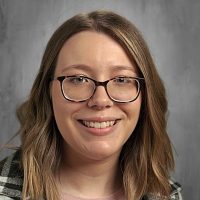 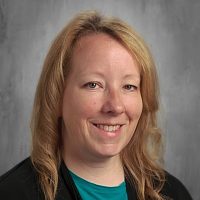 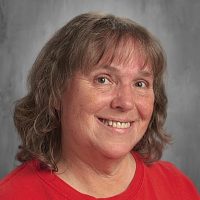 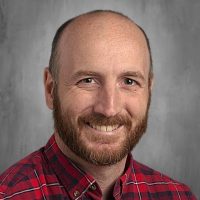 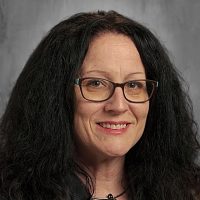 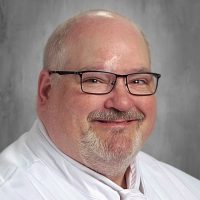 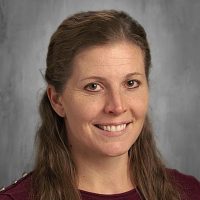 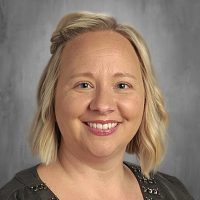 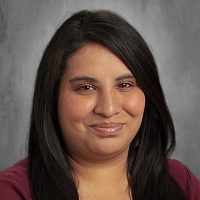 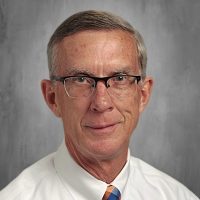 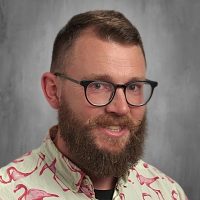